So where is all the new wealth going?

It’s going to the owners of the technologies’ intellectual property — often large corporations and equity funds, who use their ability to control who and how their technologies are used to create as much wealth as possible for themselves and their shareholders.

IP owners can control who uses their technology by charging people to use it. This enables individuals, organizations and governments with money to profit from these technologies. Meanwhile, those without money deal with the consequences. Sometimes that means better consumer products at lower prices. Often, however, it means higher prices for important items like healthcare and education. This leads to inequality.

IP owners can control how technologies are used by denying people the right to modify those technologies to suit their own needs. Just as an iPhone owner can’t add apps to their device without getting Apple’s permission, a university can’t alter its student management system without getting permission from whomever owns its software technology (often Oracle or Lockheed Martin). This creates inefficiency.

It doesn’t have to be this way. 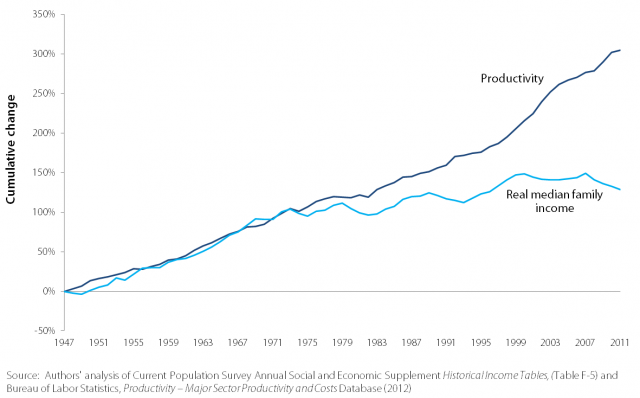 What are the Solutions?

Imagine if we could stop spending huge sums of money on licensing fees for software that we don’t own — and if we could, instead, build and share the technologies we all need to competently manage society’s most important functions and resources.

If we want people everywhere to benefit from humanity’s technological advances, we need commonly-owned technology powering every sector of our society — from agriculture to manufacturing, education to governance. We need technologies that are “free” (they are shared without cost), “libre” (they can be used without restriction) and “open source” (their source materials aren’t concealed in any way).

Fortunately, people have been building commonly-owned technology for a long time. They use different names such as “free software,” “software libre,” “open source,” “open knowledge,” “copyleft,” “creative commons,” “peer-to-peer”, and more to describe this approach.

We at Sarapis like to use the term “FLO” — and we think it’s the key to a more equitable and efficient world.[/one_half_last][one_half]

The FLO approach has historical roots going back to the ancient Great Library of Alexandria, which brought together the world’s largest collection of information from societies and cultures around the Mediterranean, Middle East and India

(Many scholars think that library was dedicated to Sarapis, but let’s save the mythology for another day.)

FLO was also the philosophy behind the development of the scientific method, which proposes a process through which information can be made accessible to the public. Today, FLO is extremely prevalent in software — but few people are aware of its existence. That shouldn’t be surprising. Technology companies like Microsoft, Oracle and Apple spend billions of dollars advertising their products, while widely-used FLO projects like Debian rarely even have a line item for advertising in their budget.

Since the vast majority of corporations would prefer if the general public were completely unaware of FLO, the mainstream media doesn’t report on it. You’ll hear the words Microsoft and Apple all over the news, but when was the last time you heard about Linux, or about any contributions made by volunteers to the global technological commons?

The good news is that exciting and important contributions are being made to the global technology commons everyday. Those contributions are accelerating, and they’re fueling a productivity revolution that’s putting the power of technology back into the hands of the public. We’re here to support that revolution. 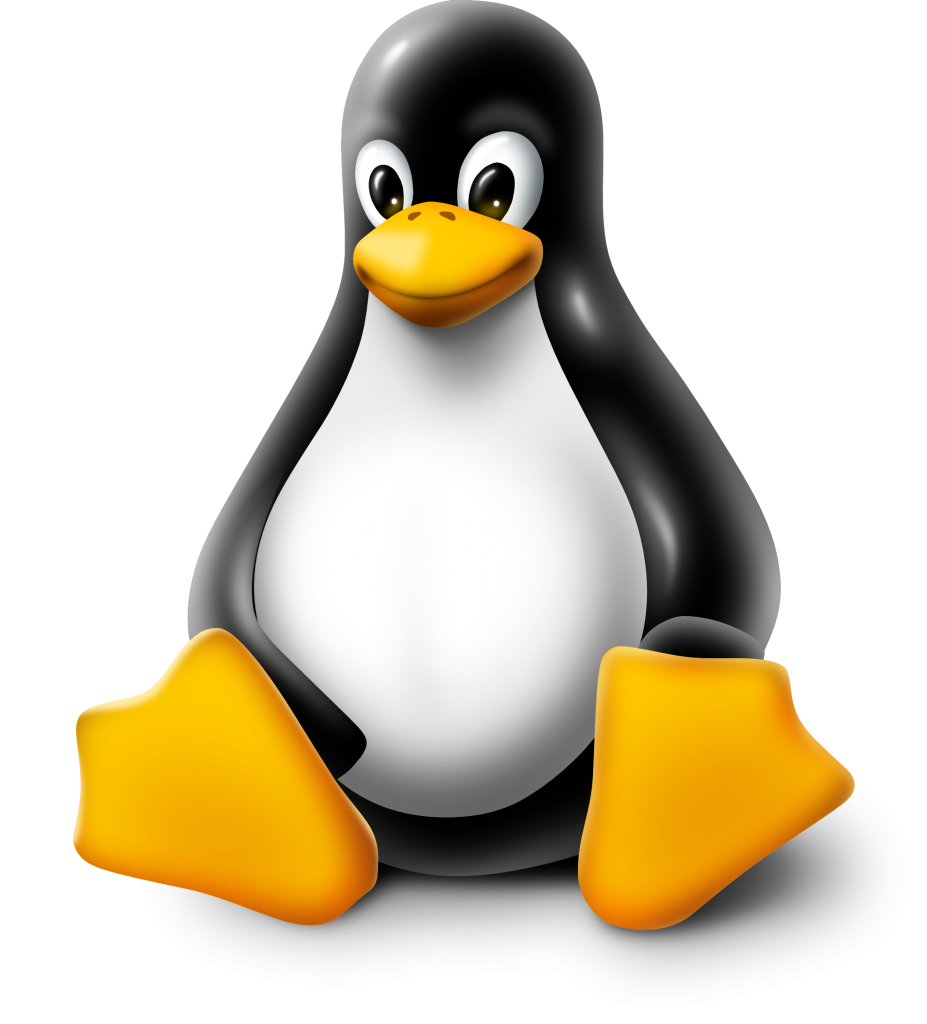